This site will be the collection of all things Bunbun if i ever figure out how all this works. consider this to be very much 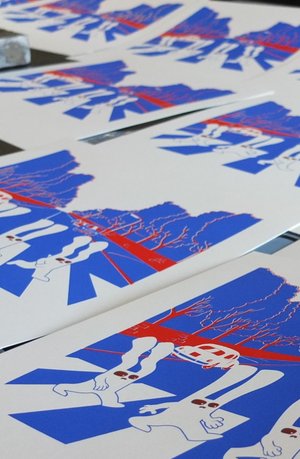 Bunbun is not your average bunny, yes he likes carrots and oodles of sex but than there is also the love for excessive force and his neurotic repetitive behavior. Bunbun is a comic book character who has a solution for every cliche.

When Bunbun was born his first appearance was on stickers, then he stared in a few animations and found his way into his own webcomic.  After a few years of smallpress comics he found a publisher that made his first real album (Bunbun Carrots Included) possible. An army of Bunbuns was sculpted and Bunbun keeps exploring more ways to make his own. 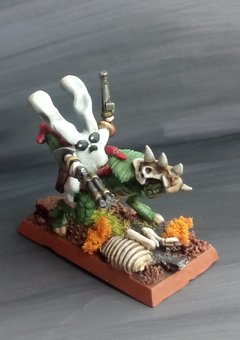 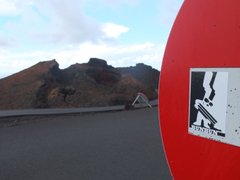 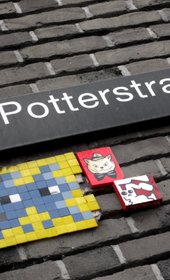 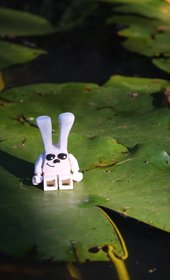 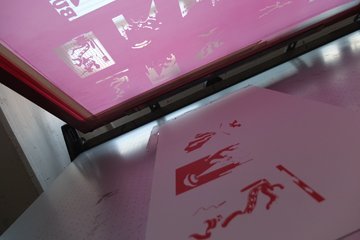 here a quick selection the plan is to give all incarnations of Bunbun their own page. 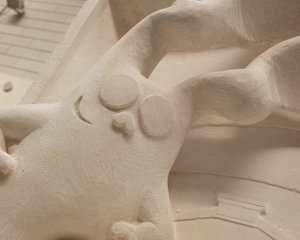 Where is the best place to see a Bunbun other than on a sticker. 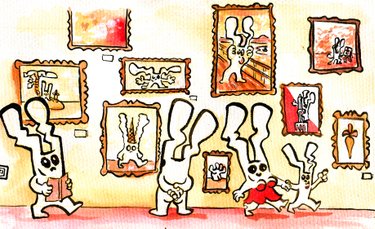 The old site is still online
Bunbun on Facebook

get your hands on some of the published comics.

You know you want them.